Federico Fabretti gained almost 30 years of experience in communication working mostly  in media relations, institutional relations and advertising for some of the most strategic companies in Italy.

He served as External Relations, Communication and Institutional Relations Manager for Leonardo (ex Finmeccanica) up until 2017, focusing mainly on the repositioning of the Aerospace and Defence Group brand, combining media relations and communication activities with institutional relations in Italy and abroad.

Before joining the other partners at Comin & Partners, he was a senior press consultant in the Cassa Depositi e Prestiti, serving as the Press Office Manager.

He had also worked in communications in two mass market fields: Automotive, as the Mercedes Benz Italia press office manager (then Daimler_Chrysler Italia) and Telecommunications, as Press Office and Publishing Manager for Tim-Telecom Italia Mobile, during the ownership of Marco de Benedetti.

His professional career, which started in 1989 at the Press Office of IRI (the Institute for Reconstruction) was greatly enhanced by a significant political experience when, in 1996, he was summoned by the Prime Minister Romano Prodi to work in the Press Office of Palazzo Chigi. During this period he mainly dealt with economic topics and also served as spokesperson for the Undersecretary to the Prime Minister, Enrico Micheli.

In the past he worked as Vice president of the COTEC Foundation and as Board member for the Ansaldo Foundation, the CIVITA Association and AIAD 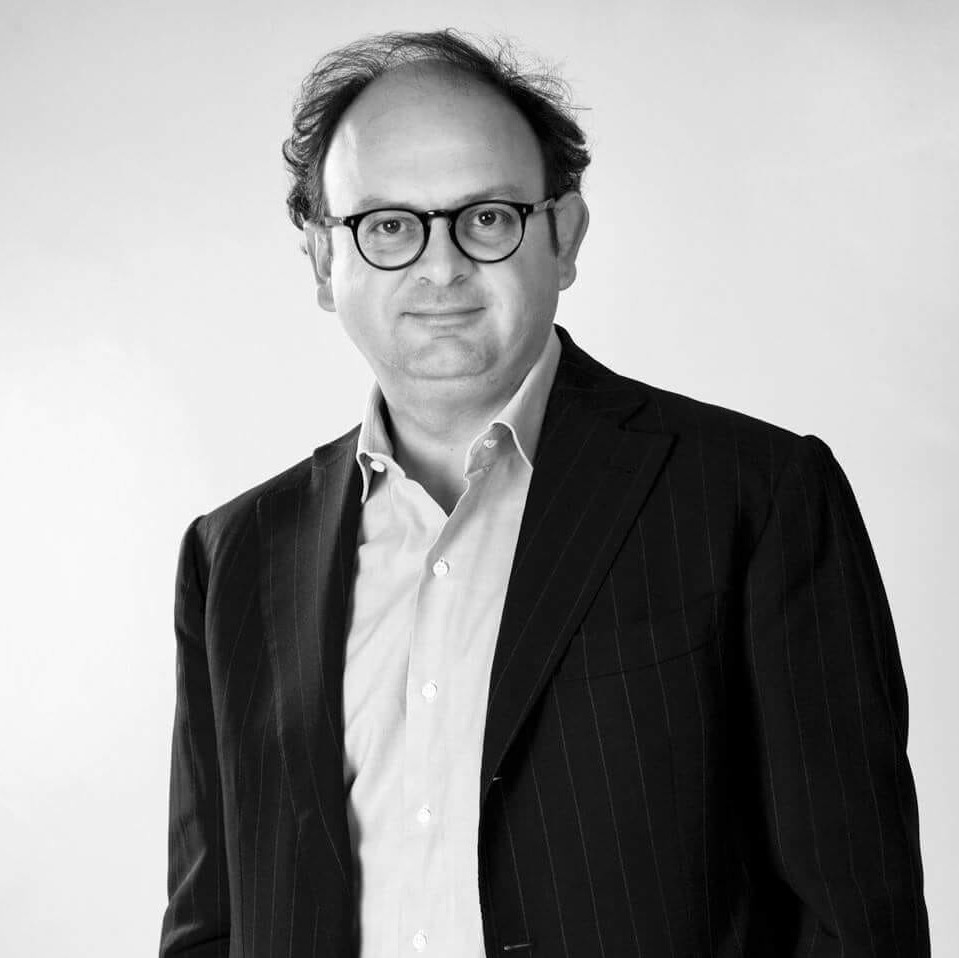 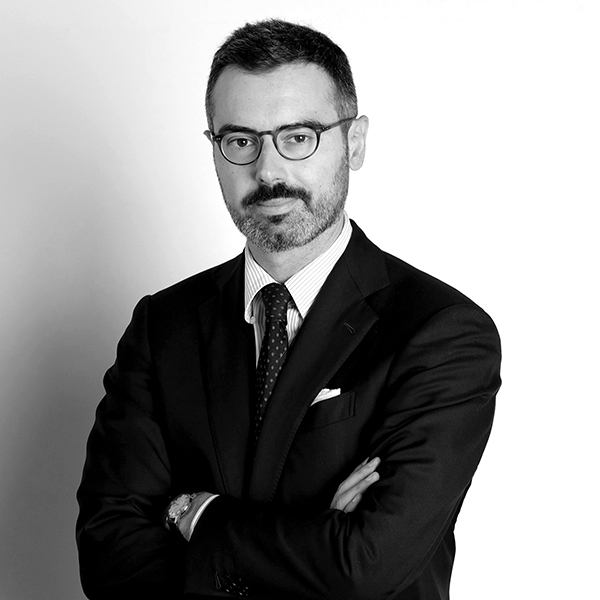 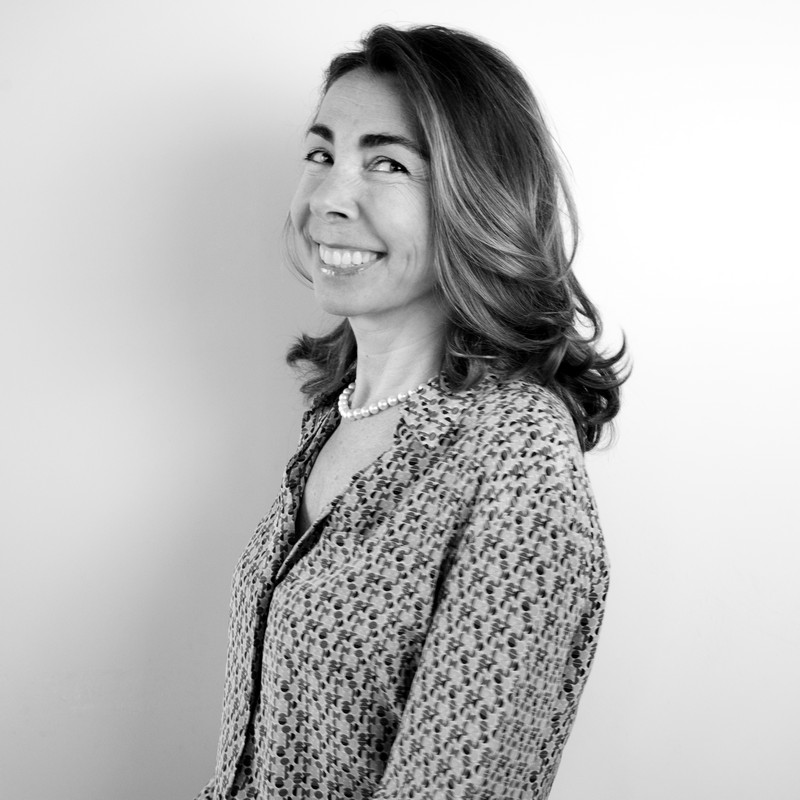